The Cat-Tastrophe Winter Wizards Academy
A Rainbow Path Hybrid Immersive Theatre Camp
Dec 27-31, 2021
9 am - 3 pm Eastern Time
In-person and Virtual Options
505 N. Main St Attleboro Mass (or join us on Zoom)
For Students Ages 8-14
We will be producing a brand-new play about the Cat-Tastrophe in the Land of Fire:
One cat is nice. Two are great. What about 2700? We're gonna need a bigger litter box.
Have you ever tried herding cats?
Plus daily classes, challenges, and Rainbow 8-ball! (even if you're playing along at home).
$200
More Info About Winter Academy

Once upon a story...
​The Rainbow Path Novel available for Pre-order!

Now You Can Become a
Member of the Imaginorium Educational Collective.
We are partners with the website Patreon. You pay a very small fee per month - less than an Outschool class - and get access to members’ only areas of the site. There are seven levels of membership... because everything is better when connected to the colors of the rainbow! I strongly suggest that you consider joining at the blue level, at least. I'm opening up a database called the "Imaginopedia" of behind the scenes stories, an ongoing newsletter, and we will have bi-monthly social meetings in the Wood-Between-the-Worlds. The Patreon will definitely help keep this work going.
The Imaginorium Patreon
The Imaginorium creates immersive theatrical experiences to extend popular stories beyond the page. Through art, music, science, drama, writing and so much more, we teach children and youth that the real magic in life is helping others. ​
We at The Imaginorium have been saddened and angered by author J.K. Rowling’s transphobic statements and most recent novel. While Harry Potter was once the source of the majority of our programs, her stance on transgender issues runs contrary to our mission of providing a creative safe space for all students.

As such, we affirm: Transgender women are women. Transgender men are men. Nonbinary persons are exactly who they say they are as well. Gender cannot be assigned at birth or by another person. We cannot abide by the comments made. It would be disrespectful, irresponsible, and complicit to continue as if nothing has happened. We have made the difficult decision to  remove references to the Harry Potter books from our camp programming for the foreseeable future.
Iris Imaginoria's Online Classes 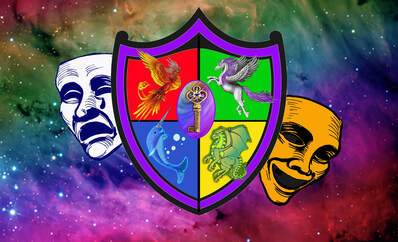 Try out a variety of Imaginorium classes taught by Professor Imaginoria, from the comfort of your own home! These interactive online classes are inexpensive ways for your kids to bring the magic home all year long and connect with other kids all around the world. The Wizarding School of Drama on the Rainbow Path is all about The Imaginorium. We produce Rainbow Path-related plays online. Fiction and Film like The Princess Bride and The Wizard of Oz, and Inside Out. Metamorphmagic Makeup, Stage Makeup, and SFX Horror Makeup. And so much more. Classes happen during the day, in the evenings, and on weekends, so they are available for any schedule. 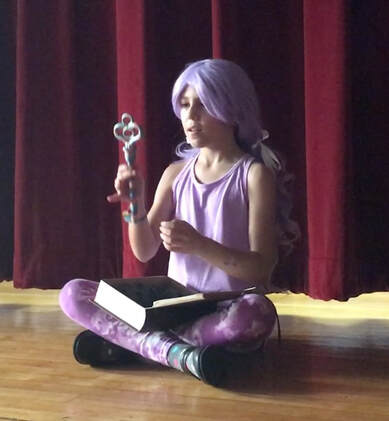 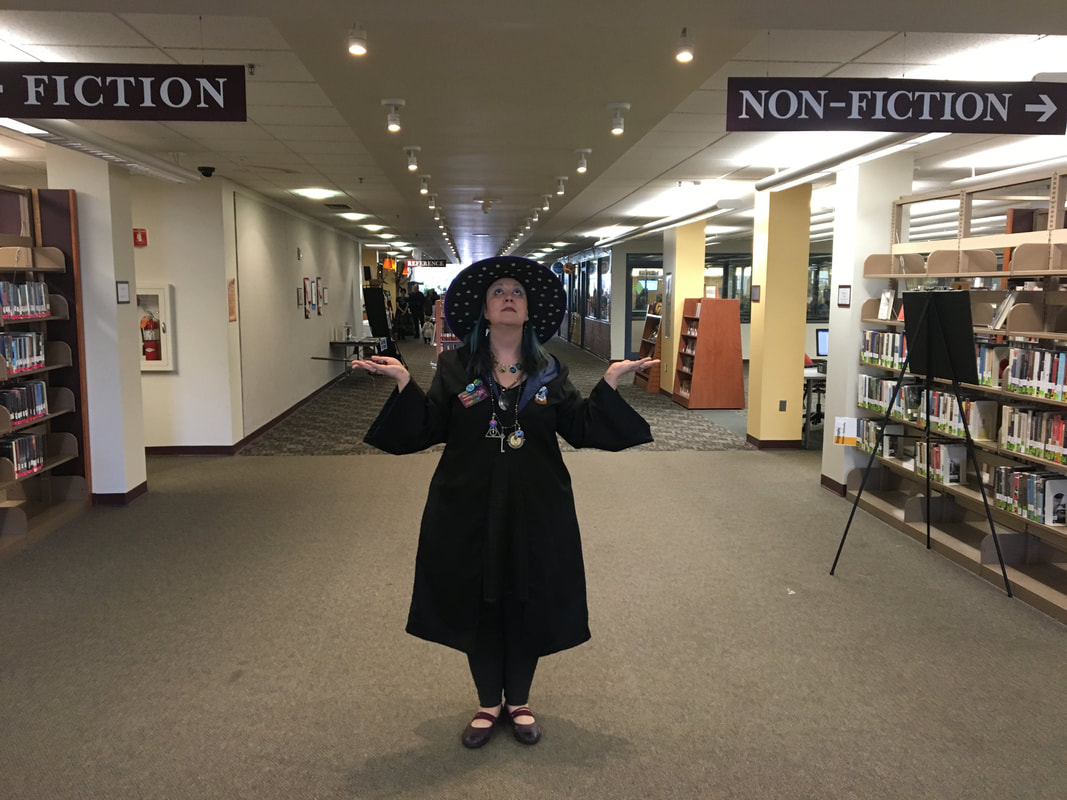