Imagine the Key,
The Rainbow Path: Book One 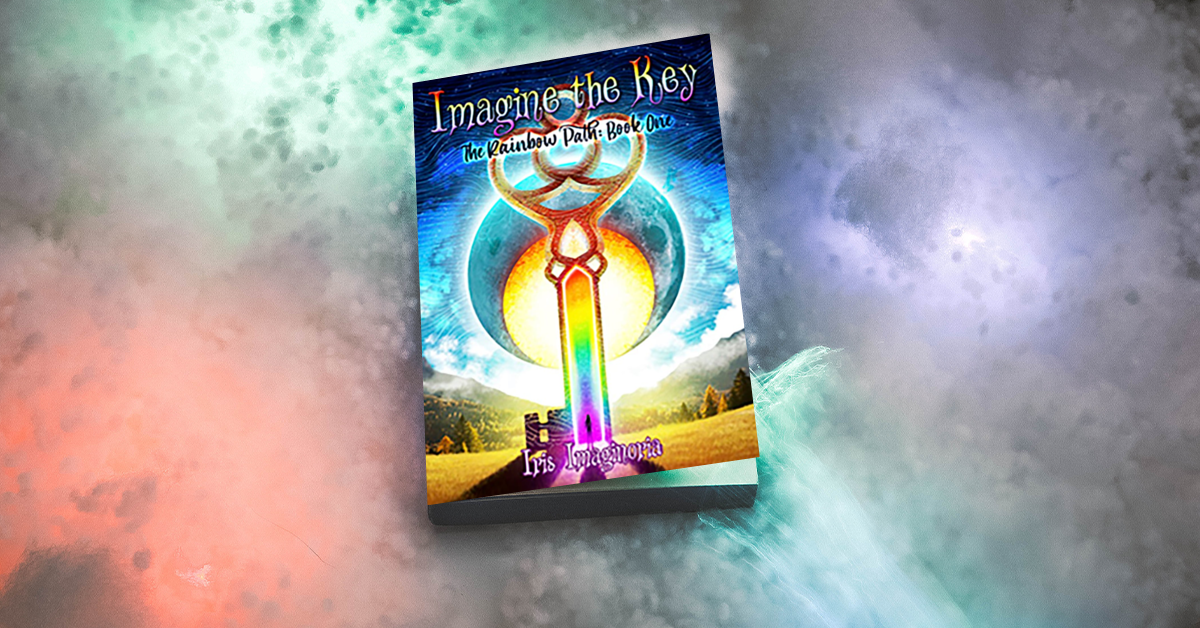 Buy on Amazon
A magical key opens the way to the Rainbow Path, seven interdimensional lands with all sorts of bizarre and wonderful problems. This collection of six plays includes sequels and prequels of chocolate frogs and singing cats, fireflies, shape-shifting dolphins, and a phoenix-ex-machina. Originally written for The Imaginorium School of Theatrical Wizardry, an immersive theatre summer camp, by Headmistress Iris Imaginoria, these six plays are sure to take you on a journey there and back again. The plays were originally written and performed with students ages 8-15 but can be equally enjoyed by adults. With LGBTQA+ and neurodivergent themes, along with mythology from several cultures, these plays show that all are welcome on the Rainbow Path. Published in paperback and soon on Kindle.